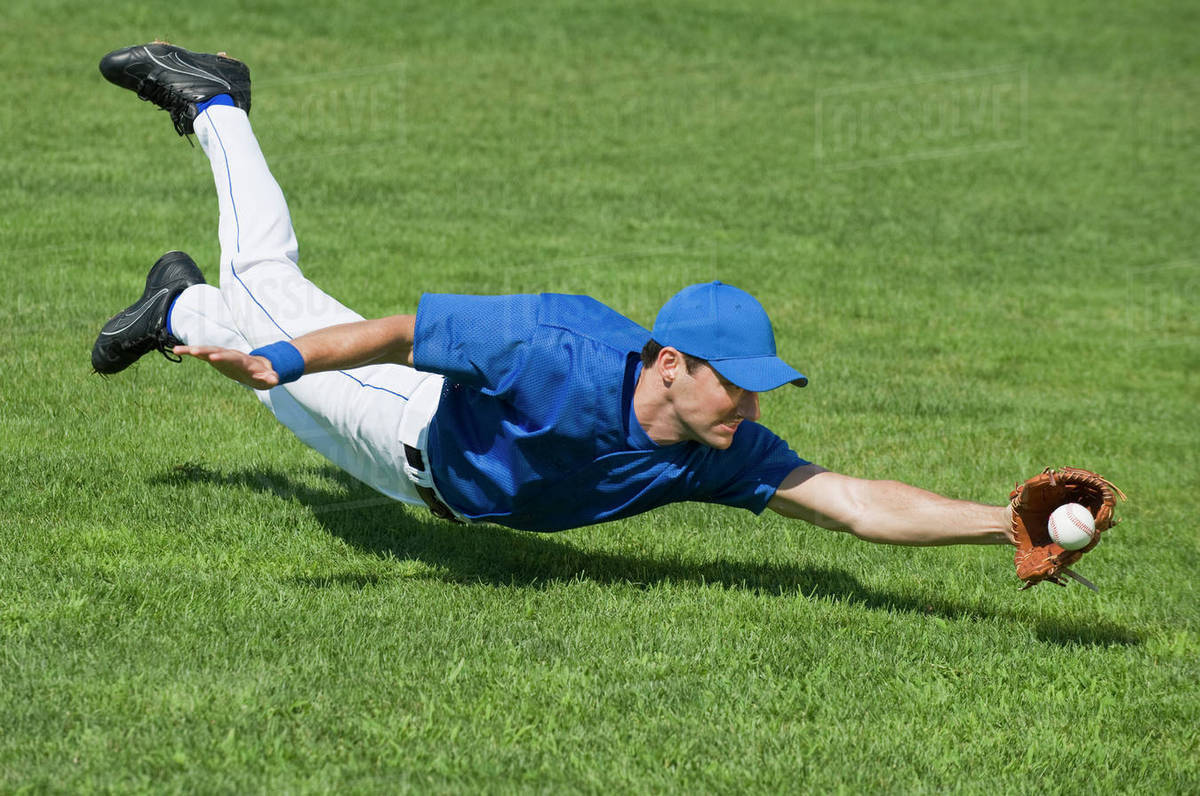 There is still no set date for the start of the 2020 MLB season now, after league’s officials finally decided to put health first and let things flow for a bit. Initially, Opening Day was scheduled for March 26th, as we mentioned, the last day of the regular season would be September 27th, with the playoffs set to begin on the 29th. World Series dates were from October 20th to the 28th, in case of a possible Game 7. Also, this year’s All-Star Game is set to be played in Los Angeles, at Dodger Stadium, on July 14th.

We will have to wait and see now, how the MLB shapes this season when it’s finally safe to play and allow fans in the stadiums. The league will have to analyze if to cut the number of regular season games or not, move dates around and figure out how to end the season before Winter starts.

There were some important manager changes in the offseason, being two of them in the Boston Red Sox and Houston Astros, after it was discovered that the Astros cheated back in 2017, in the ALCS against the Yankees, stealing pitching signs. The Red Sox had a similar issue pending, and decided to let go, before things could get uglier.

This would be the year when some of the rules would also change in the MLB, from rosters to pitching matters, as well as managerial in-game decisions. One of the most commented rule changes, among MLB fans, is the one that now says that a pitcher must now face at least 3 batters, unless the inning ends, or the pitcher gets injured. This certainly changes the game for some closers, that were only used sometimes to face a specific batter.

There are only two teams in the league, who’s odds pay less than +400, they are the LA Dodgers, with +285, and the New York Yankees, +380. They are the fan favorites to meet in October in the World Series, as they are favorite in sportsbooks from all over the world. Other teams that are expected to make the headlines are Houston Astros, Atlanta Braves, Minnesota Twins, Tampa Bay Rays and Washington Nationals.

Deal the MLB with Price per Head

MLB is one of the leagues that everyone is expecting to start first, when the Covid-19 crisis is over. Teams were already playing their Spring Training games once the crisis got serious, but they were basically ready to go. Is your sportsbook operation ready to offer the best lines and service for the 2020 MLB season? Join Price pay Head today and make sure you make the most out of each and every game this season, with the best platform and some of the sharpest line movers in the world in your own team.