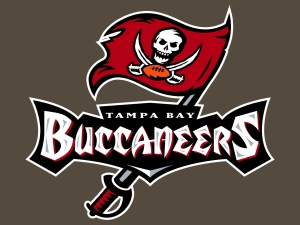 Home of the reigning NFC Champs, the South is looking to rise again.

2 ATL FALCONS – Matt Ryan and friends need to get their act together and soon. He isn’t getting any younger. And the teams in the division aren’t getting any worse.

3 NO SAINTS – Just a terrible year for Sean Payton and the Saints last year. I expect one final shot at glory here with Drew Brees. He is still good enough to make this offense go. But the defense really needs to improve themselves if they have an shot at being a wild-card team.

4 TB BUCS – I will be honest. I will not be shocked if these guys finish behind Carolina. They have that much talent and really aren’t a bad football team. Another year under Winston’s belt certainly won’t hurt things. Clearly an up and coming bunch who will pull some upsets and can very well be a borderline play-off team.